You asked, we answered. Now, the development of V2.0, a more sustainable ecosystem where you can profit from some of the most unique games in the space is almost complete.
V1.0 had some flaws that allowed some bad actors to take advantage and that affected the price badly for the rest of the community, that is why after holding community votes we decided to make a V2.0 where we fix each and every flaw of V1.0 making it much more sustainable and improving greatly the longevity of the project. 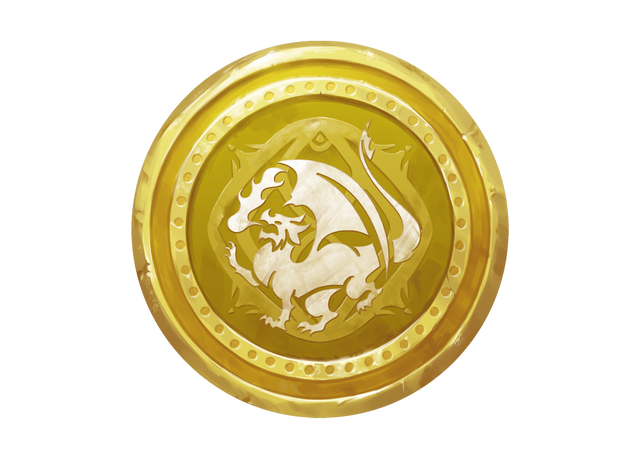 👉 3% Transfer tax; Using or withdrawing $EDG from games is excluded from this tax.
👉 3% Buy tax.
👉 And a 5% Sell Tax.
👉 Plus an additional 20% if selling tokens not acquired through one of our games. Example; Adventurers Guild.
👉 And an addional tax of 15% if selling 2 times in less than 8hrs as well as a tax that scales up, from 0% To 50%, the higher the amount of $EDG you are selling compared to the total liquidity.


Those new taxes combined contribute to the sustainability of $EDG by preventing bots and whales from dumping huge amounts of tokens or selling small amounts consecutivly, as well as incentivize to usage of $EDG instead of just trading the token.

$EDG will have a stealth launch a day before the public launch. During that phase, the whitelisted can buy up to 0.5BNB on PancakeSwap. The price will fluctuate after people buy in. $EDG can be purchased but can't be sold during the stealth launch. Whitelisting will be through events and contests held on our social media. The BNB will be directly sent to the liquidity. Starting price: 0.1BNB = 1000$EDG

👉 New in-game Level System where you start at level 0 and the longer you go without withdrawing your gold the higher your level gets and the more compounding bonuses you get; (lvl 1: 10% bonus - lvl6: 60% bonus).
👉 As well as a consecutive withdrawing taxes, that goes higher the more you withdraw consecutivly, starting with; 20% tax on withdrawing Gold two times in less than 48hrs, up to 80% tax on withdrawing Gold five times in less than 6 days.
👉 When you hire or compound in V2.0, the decimals won't be lost but returned as Gold collected for you.